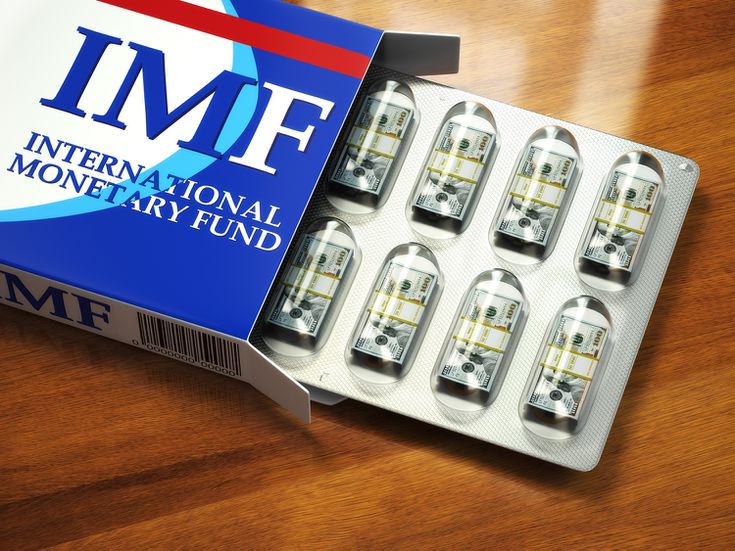 Ian Matthews, Head of Business Development at Bravura, comments on South Africa’s descent into junk and asks whether it may be time for the International Monetary Fund (IMF) to step in.

These are strange and unpredictable times. For the first time ever and as a result of the economic stranglehold that the novel coronavirus (Covid-19) pandemic has on markets, the United States has been downgraded by credit ratings agency Standard and Poor’s, from its top-notch AAA rating to AA+ with a negative outlook. Across the pond, Britain’s sovereign debt rating was cut to AA- by Fitch, bringing it to the same level as Belgium and the Czech Republic, as the country faces its potentially deepest recession.  And on Friday night South Africa, unsurprisingly, was finally tipped out of investment grade into junk by Moody’s.  A move which, as finance minister Tito Mboweni so picturesquely put it, has us trembling in our boots as we imagine what might be in the coming weeks and months.  “To say we are concerned … is an understatement.”

Under normal circumstances the downgrade to sub-investment level would have resulted in South Africa immediately being dropped from the FTSE World Government Bond Index (WGBI), forcing a sell-off of SA bonds and equities by global investors who track the index, worth billions of rands. Given the “unnatural liquidity challenges and increased volatility” in global markets, Index administrators FTSE Russell announced a month-long postponement of the monthly re-weighting of its fixed-income indices.

While this gives South Africa a very slight reprieve, it doesn’t change the fact that non-residents hold around 37% or R800 billion of total domestic government bonds. Although the downgrade has been viewed by some analysts as priced in by markets, suggesting that capital outflows from South Africa could be limited, it comes at the same time that local financial markets have been taking strain due to the turmoil induced by the Covid-19 pandemic.

The downgrade will most certainly cause the rand further depreciation, driving up inflation and putting upward pressure on interest rates and downward pressure on economic growth.  The rand had already recorded its biggest loss in more than a week on Friday evening, sitting at R17.62 to the dollar.  The last time the rand had depreciated this much was in 2016 when it came within a fraction of R18 to the dollar in early January (resulting from then President Jacob Zuma’s firing of finance minister Nhlanhla Nene).

The lethal combination of the downgrade along with the undoubted erosion of South Africa’s already very low economic growth during our twenty-one days of Covid-19 induced lockdown will be felt across the spectrum of society. South Africa’s “big four” banking institutions’ own credit ratings are also linked to the sovereign credit rating.  In the face of increased borrowing costs for banks, corporates and consumers will be met with higher interest charges.

With possible increasing interest rates affecting government, the economy and households, economists have warned that should the Lockdown be extended beyond twenty-one days, South Africa’s GDP could contract by 3% this year, with the budget deficit rising to between 10% and 12% of GDP.  South Africa is not unique, as is apparent from a report issued by the Economist Intelligence Unit on Friday, which indicated that the impact of Covid-19 will be a reduction in the global GDP of 2.2% from the previously anticipated growth of 2.3%

Will the IMF come knocking?

It could well be the time for the International Monetary Fund (IMF) to step in. Although there is no specific number at which a country’s debt to GDP level is deemed to be at the point that necessitates an IMF bailout, studies indicate that once a country’s debt to GDP ratio passes the 90% mark, the impact on economic activity from the government taking on additional debt is negative.

Electricity shortages, revenue shortfalls, low consumer spending and mounting debt have contributed to South Africa’s excruciatingly low growth forecasts. Currently in a technical recession following two consecutive quarters of negative GDP growth, it was anticipated that there would be a meagre 0.8% growth this year. Without considering either the impact of South Africa’s downgrade to junk or the effects of Covid-19, South Africa’s budget deficit as a percentage of GDP was set to widen to 6.8% in the fiscal year ending March 2021. That would have been the highest since 1992-93, when the gap was 7.2%.

By contrast in its statement on Friday, Moody’s estimates that South Africa’s debt burden will reach nearly 91% within the next five years “under any plausible economic and fiscal scenario”.  It anticipates that the government deficit will widen to around 8.5% of GDP in 2020.

Tito Mboweni himself said in the past, “If debt to gross domestic product ratio reaches 60%, the IMF will come knocking and take over.  We want to avoid that.”  But avoiding that might not be an option anymore.

Although considered with trepidation by most critics due to stringent loan conditions, the IMF could well be one of the few lifelines available to South Africa. Turning around Moody’s negative outlook in the medium-term may be insurmountable without a bailout.

The possibility of South Africa climbing out of junk territory, it said, was “unlikely in the near future” but the negative outlook could be changed to stable if government’s medium-term fiscal consolidation proceeded broadly in line with its central expectations, with prospects of a slow but durable pick-up in growth and financing risks remaining low.

The IMF requires strict conditions when granting loans to countries that are in financial distress. It has been criticised for ideological prescriptions and dominance on the one hand, or intervening unnecessarily in markets on the other.

Yet South Africa has loaned money from the IMF once before, and come out the other side. Last year an article in the Daily Maverick reminded us that in 1993 South Africa under its new ANC leadership borrowed about R2.8 billion from the IMF.  At the time the country’s foreign reserves were low and there was just enough money to pay for three weeks of imports. Almost a decade later Mboweni said that it had been easy to accept the loan because the “democratic checks and balances” hadn’t yet been put in place.  Today South Africa’s checks and balances are in place, but Moody’s acknowledgement that the country’s outlook is non-investment grade (with obligations judged to have “speculative elements and subject to substantial credit risk”) indicates that there is little faith that these have been properly utilised.

An IMF bailout may become a hotly debated topic in the coming weeks as South Africa moves closer to our removal from WGBI and concludes the Lockdown period. One aspect will be clear amidst the potential chaos; that we have to face up to the hard choices and take the medicine, no matter what.

Bravura is an independent investment banking firm specialising in corporate finance and structured solutions now in its twenty-first year.  Bravura Holdings has a primary listing on the Stock Exchange of Mauritius and a secondary listing on the NSX.  It has a presence in Mauritius, South Africa, Namibia and Australia.

Ian Matthews is Head of Business Development at Bravura. Before joining Bravura in June 2000, he was an international partner at Arthur Andersen as well as a founding shareholder, deputy chairman and CEO of Mettle Ltd, and chairman of the IQ Business Group and Alfinanz. 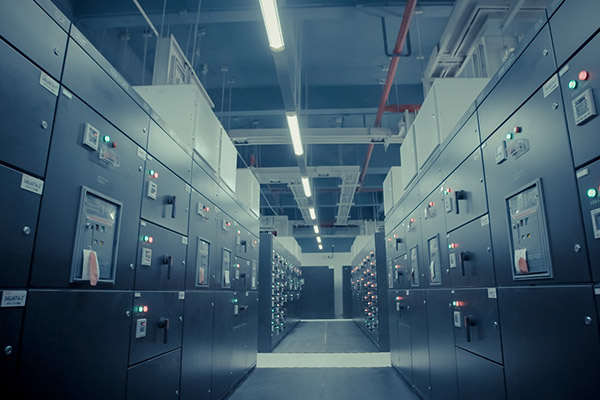 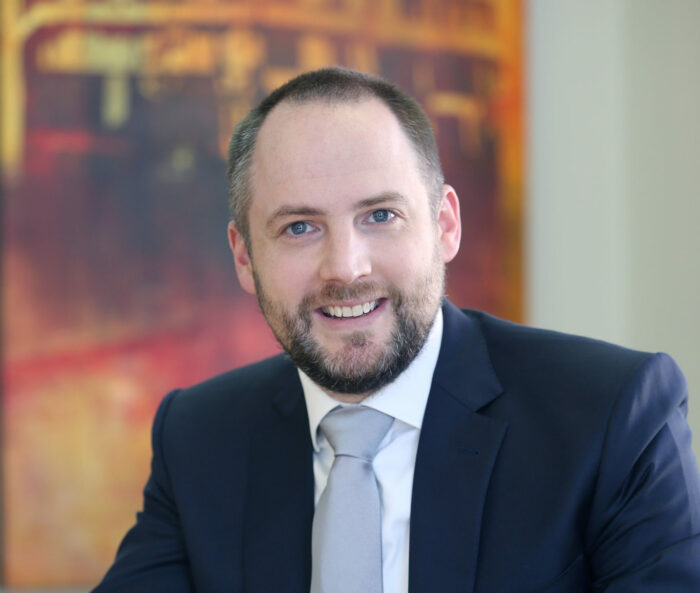